My sweet Twitter friend, Elyana Noreme, http://writersmiter.blogspot.com/2013/06/one-moment.html?m=1 invited me to play a game. It's called One Moment. We're to post a passage from one of our books or another of our works that include a reference to time. Easy enough since I'm practically always thinking about it - about how it seems I tend to be trapped on one side of time or another - ya know, either racing with it... 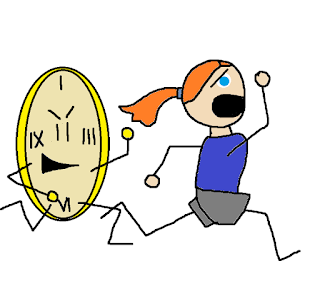 or watching it simply fly away like a butterfly on a breeze. 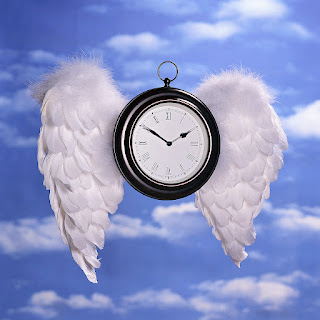 And lately, more often than not, I'm WAITING, (my least favorite thing to do) waiting for that one moment in time (just like the song says) where everything will come together at l-o-n-g last. This is where time gets particularly irritating. Doesn't it understand that I know it's limited? Doesn't it realize that there's all this stuff I still have to accomplish and the sooner I get to it the better?

I don't know about you, but I'm inclined to agree with the good doctor.

So now to the game. That's right. Here's something from WISHLESS, my very first book baby - where Chessie is doing some deep thinking about a certain moment in time, about change and what forever means to her.

"I'd been feeling mad at the world and at everything that was supposed to be right and really wasn't. I began to wonder if there was one pivotal moment in a person's life when things turned forever backwards or inside out or both. Down meant up, dark was light. Wrong became the new right. My moment had snuck up on me when I was busy believing that bad was bad and good was good and that was that. And now I had to rearrange my thinking if I were going to survive."

And now, my dears, I must sign off. There's only so much time to play, until perhaps another day :)