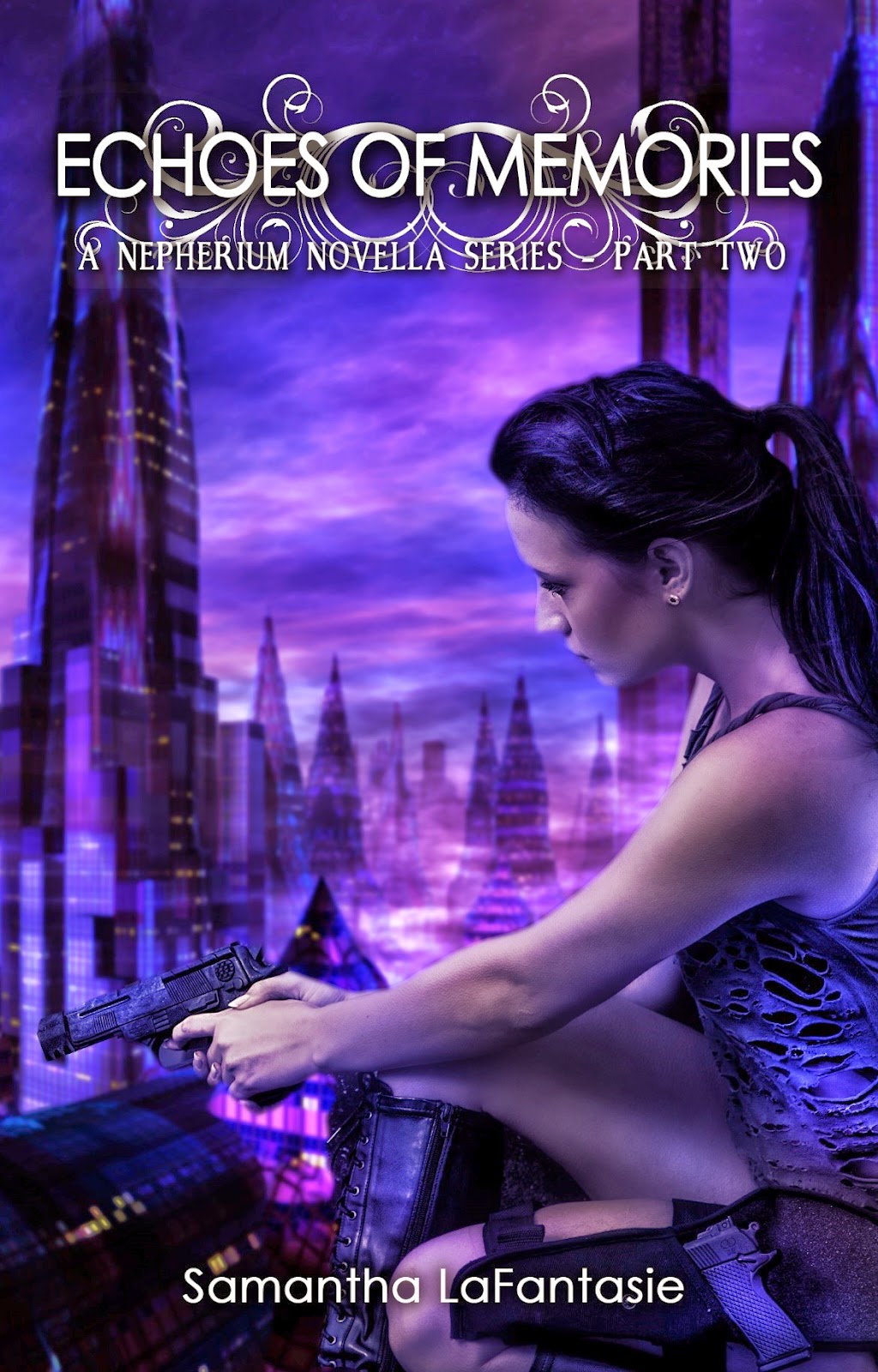 Traitor. Liar. That’s what they call me. No one believes me. Not even my team. I know it’s up to me to get the answers. To stop the corruption and unlock my memories. I’ll do anything to get them back. Even if my hands will be covered in blood. Elsa's every move is scrutinized. She’s labeled a traitor by those she sought for protection, and kept from her family and team. Regaining memories has been a slow process. Too slow for the Council's liking, taking matters into their own hands. The new captain has history with Elsa and operates with a hidden agenda. Even Elsa’s team reacts differently toward her. If only she could unlock her memories. Everything is playing right into Alexander's hand, even amassing an army with unconventional methods, designed to annihilate the Nepherium—starting with Noah. Elsa will do anything to stop Alexander ... even kill. 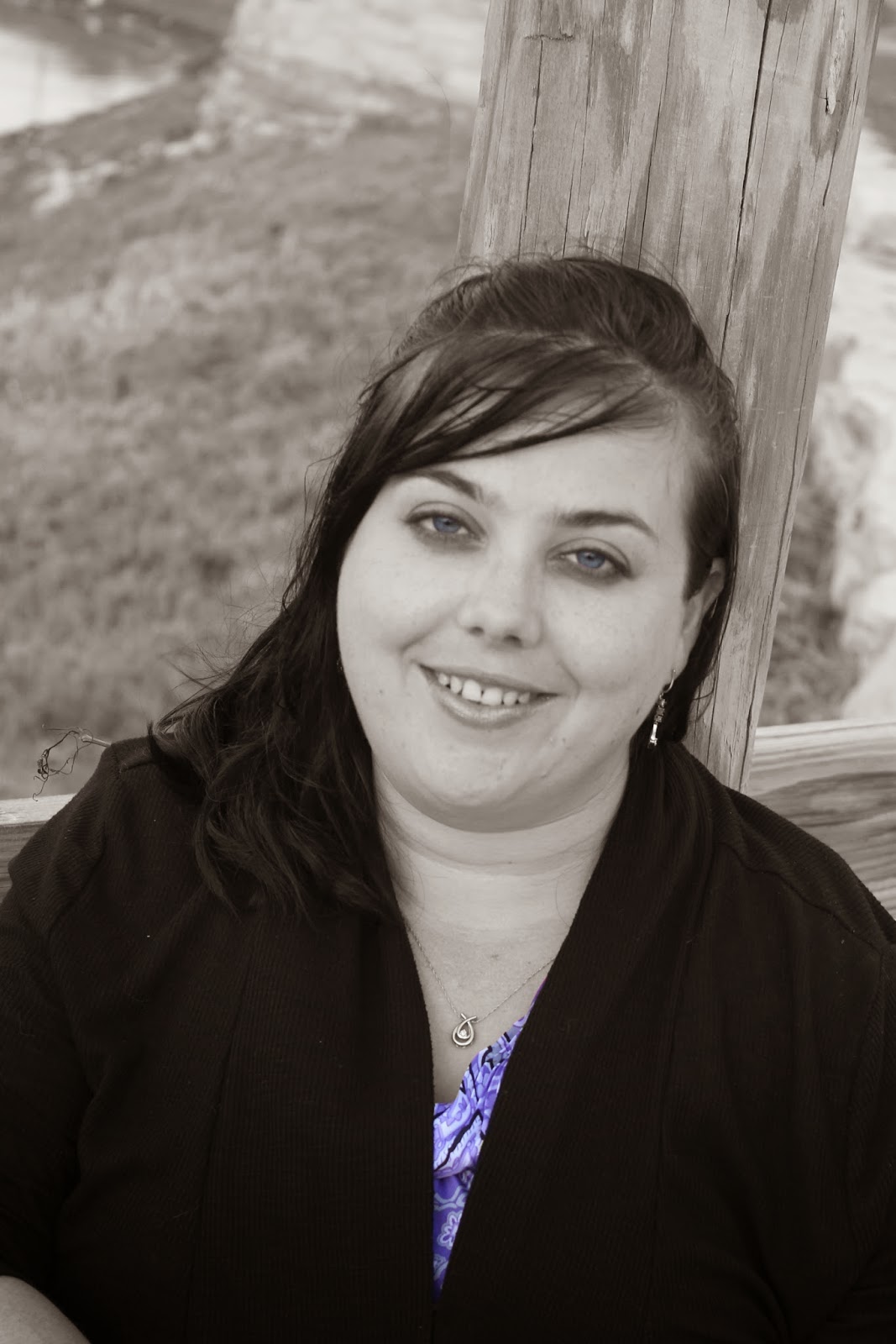 A Kansas native, Samantha LaFantasie spends her free time with her husband and three kids. Writing has always been a passion of hers, forgoing all other desires to devote to this one obsession, even though she often finds herself arguing with her characters through much of the process. She’s primarily a fantasy writer but often feels pulled to genres such as sci-fi, romance, and others. Among her writing credentials, a member of the Kansas Writer’s Association and has authored works such as Heart Song (her debut novel) and Made to Forget. Samantha loves to take time to enjoy other activities such as photography and playing her favorite game of all time, Guild Wars 2.